Our tour guide will pick you up from your hotel and drive to Tay Ninh town where you can visit Cao Dai Holy See or Cao Dai Religion Temple. Its construction was started  in 1931 and completed in 1947 but it was oficcially inaugurated in 1955. Cao Dai religion is an indigeneous one and its practices and preachings synthesize those of the widely-practiced religion such as Buddhism, Taoism, Confucianism, Christianity, Islam and Hinduism. Cao Dai religion has  more or less 03 million followers who believe that their God, represented as the Divine Eye is the Supreme being, the Creator of the universe and of all religions. Your next destination is The tunnels of Cu Chi  built in 1948 and completed in 1968. They were the improvised response of a poorly equipped peasant army to its enemy’s high-tech ordnance, helicopters, artillery, bombers and chemical weapons. The Viet Minh built the first dugouts and tunnels in the hard, red earth of Cu Chi (ideal for their construction) during the war against the French. The excavations were used mostly for communication between villages and to evade French army sweeps of the area.When the VC’s National Liberation Front (NLF) insurgency began in earnest around 1960, the old Viet Minh tunnels were repaired and new extensions were excavated. Within a few years the tunnel system assumed enormous strategic importance, and most of Cu Chi district and the nearby area came under firm VC control. The stunning attacks in the South Vietnamese capital during the 1968 Tet Offensive were planned and launched from Cu Chi. In early 1963, the Diem government implemented the botched Strategic Hamlets Program, under which fortified encampments, surrounded by many rows of sharp bamboo spikes, were built to house people who had been ‘relocated’ from communist-controlled areas. The first strategic hamlet was in Ben Cat district, next to Cu Chi. Not only was the program carried out with incredible incompetence, alienating the peasantry, but the VC launched a major effort to defeat it. The VC were able to tunnel into the hamlets and control them from within. The site has over 120 km of underground tunnels, with trapdoors, living areas, kitchens, storage facilities, armoury, hospitals, and command centres. The tunnels served not only as living quarters, but as supply routes and hospitals for thousands of guerilla fighters. Many died there from malaria and other diseases and a few were also born or married. Drive back to Ho Chi Minh city and drop you off at your hotel. END OF TOUR.

(*) One child traveling with two adults will be free of charge; the 2nd child will pay 50% of adult price. 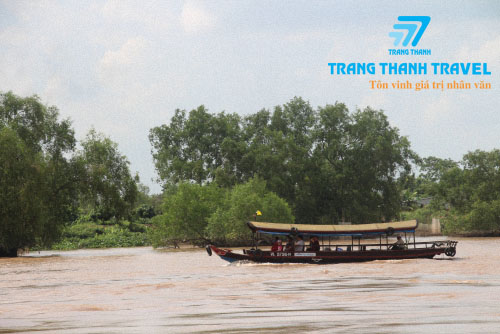 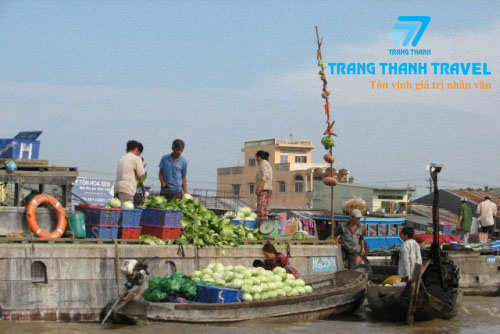